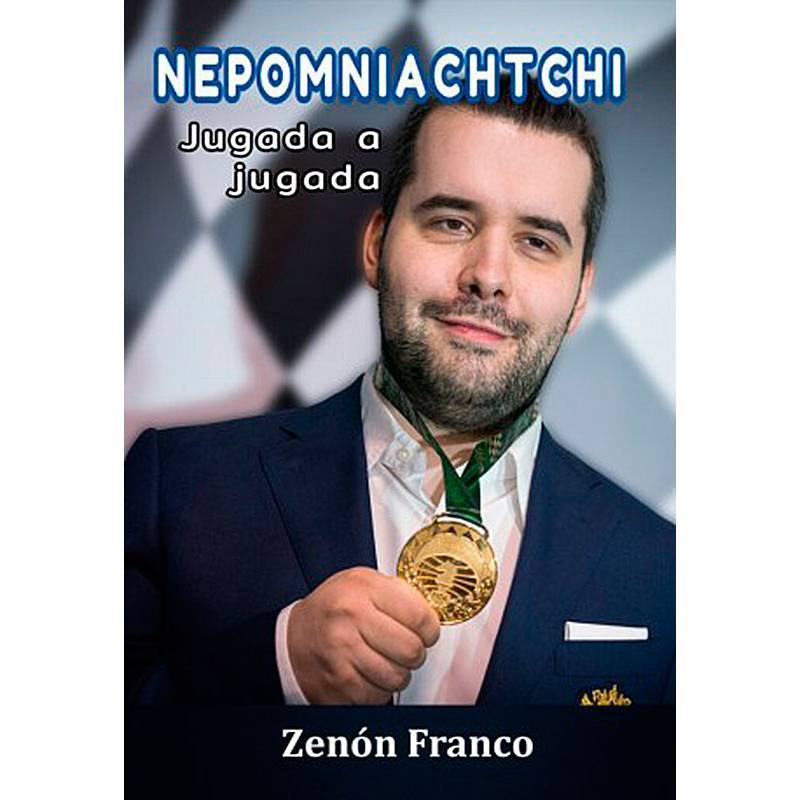 This book by Zenón Franco on Nepomniachtchi games with the “Play by Play” system is ideal for both learning and teaching.

This book by Zenón Franco on Nepomniachtchi games with the “Play by Play” system is ideal for both learning and teaching.

It contains 31 commented games and several critical positions, in a "play by play" format, pointing out his virtues and his struggle to overcome his weaknesses.

As in Carlsen, the practical part is essential in his game. His progress was evident in recent years and winning the 2020/21 Candidates Tournament was naturally a highlight in his career.

The "Play by Play" method is based on exercises for the reader to solve in the most relevant moments of the game and the author also answers questions from the students.

This fifth book by Zenonchess Ediciones is the Spanish version of Nail It Like Nepo! Ian Nepomniachtchi’s 30 Best Wins, published by Elk and Ruby, which will later also be released in Russian. 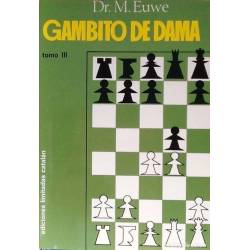 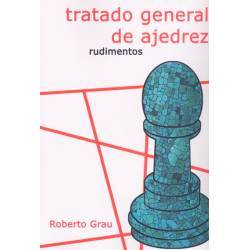 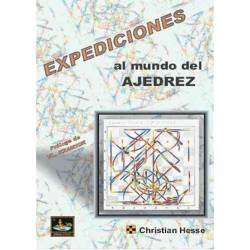 Expeditions to the world of chess 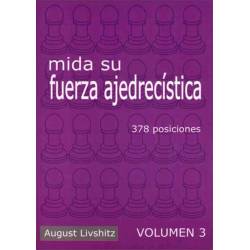