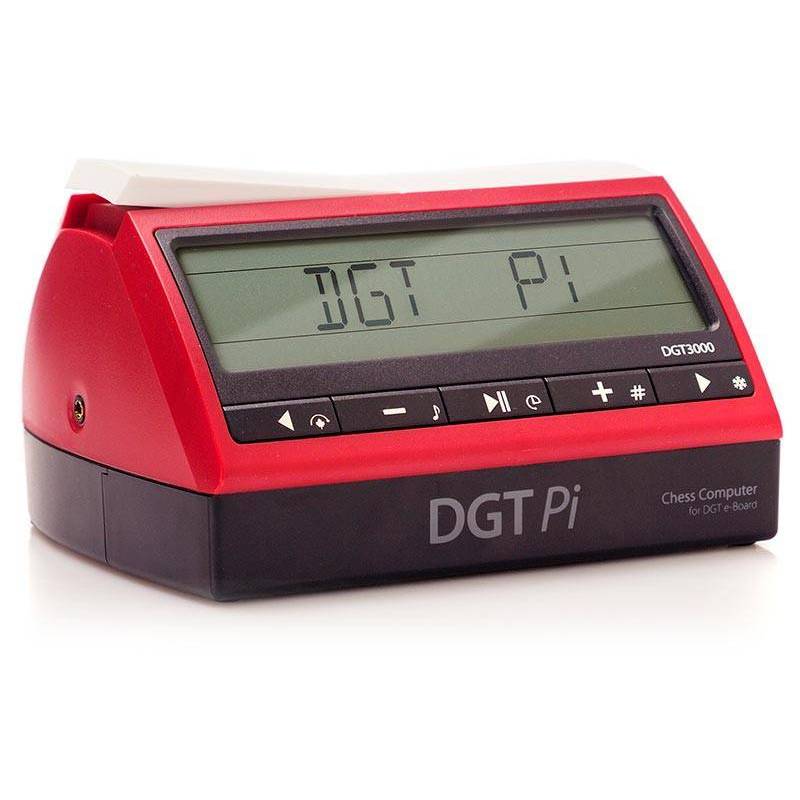 DGT Pi is a chess computer that turns your DGT e-Board electronic board into your strongest sparring partner. Eight different chess engines,

DGT Pi is a chess computer that turns your DGT e-Board electronic board into your strongest sparring partner.

Eight different chess engines, with different levels and styles are included offering a variety of strengths and playing styles. The training with them will improve your knowledge in tactics, positional and final skills.

Compatible with all DGT electronic boards and DGT Smart board. You need to have a connection to the boards in order to calculate the best possible movement.

Simply configure the card, connect DGT Pi and start playing. The movements of the computer are displayed on the large screen.

DGT Pi is a great tool to play chess, to train, and even to analyze games and positions on the board, using a traditional wooden board and pieces.

In particular, StockFish is a program of very high level, at the level of Komodo or Houdini. In the computer ranking list of the prestigious organization www.computerchess.org.uk we find it in the second position with a level of 3391 ELO points, 2 points from the current leader Komodo 10.4 64 bits, and following closely the Houdini 5.01 64 bits with 3388 ELO points.
The program Texel 1.05 appears in the mentioned list with Elo of 3095 points.
Arasan in its version 19.2 64 bits, also appears with an Elo of 3053 points.
Rodent II
ZuriChess in its module Lucerna reaches in this list an Elo of 2855 points.
Floyd 0.9 64 bits, has an Elo according to the aforementioned list of 2648 points.

Claudia is a software originally written by Antonio Garro, in language C, which, when published under an open license, has also been modified by other authors. 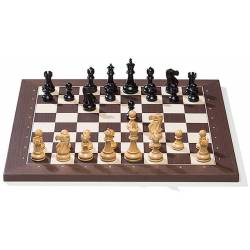 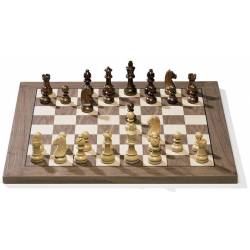 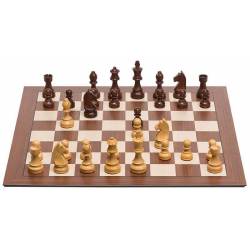 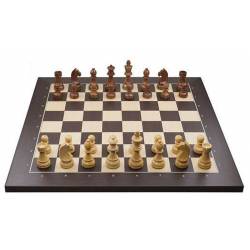 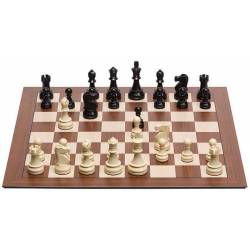