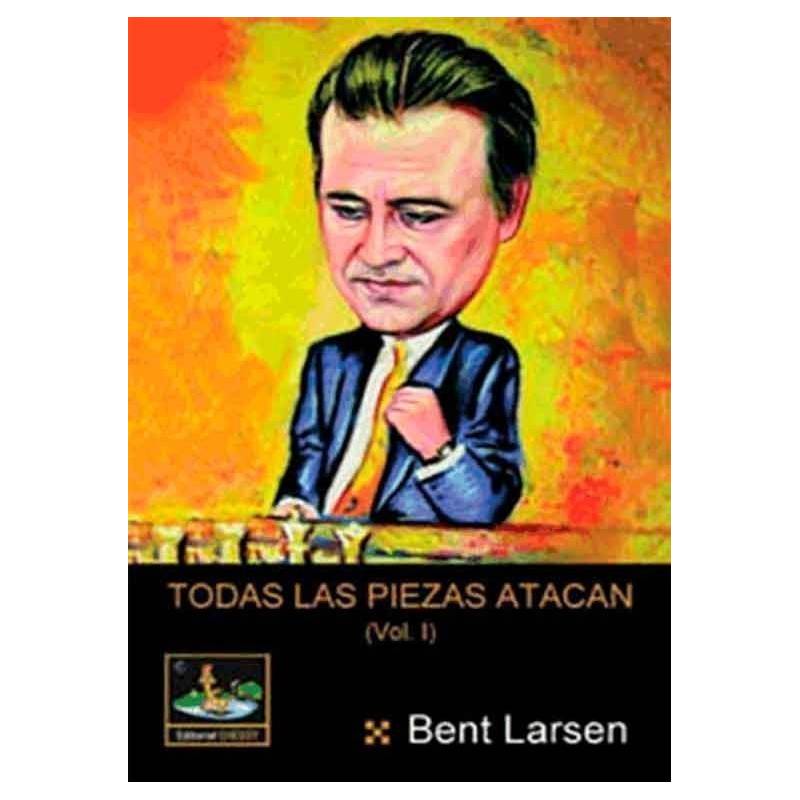 This unique work (the first of two volumes) is based on a famous Bent Larsen earlier book "I play to win", but includes numerous new material and selected to the 1973 games.

This unique work (the first of two volumes) is based on a famous Bent Larsen earlier book "I play to win", but includes numerous new and selected items until 1973. This edition presents the material in algebraic language, with a improved style and correcting a few errors of analysis.

A special chapter is referred to the legendary Robert James Fischer. Larsen brings us closer to the reality of this American genius and many other greats of his time. But the great jewel in this book are the games and didactic comments, with numerous tips at critical positions of middlegame. It is probably one of the best books of the history of chess.

This self-taught chess, a highly ambitious player who always sought victory and aggressive fighter, rarely trying to avoid risks. Had a rich repertoire openings forgotten or rejected by the official theory, surely now may be revisited by readers. Larsen also specialized in Flank Attacks, as acknowledged by the author himself. Polugaevsky said he liked advancing pawns tower. Possibly many modern players took this inheritance of the headings of this great Danish player, one of the best in the world at the time of Bobby Fischer, Petrosian, Tal, Spassky, Portisch, Korchnoi, Gligoric and many others.

This scholar lived Danish chess player since 1974 in Spain, specifically in Las Palmas (actively collaborating in the popularization of chess in the Canary Islands) and now is based in Buenos Aires still visits us quite frequently. 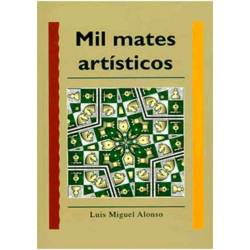 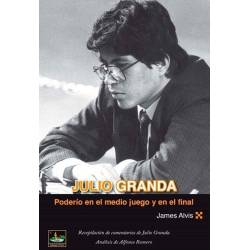 Might in the middle game and in the end 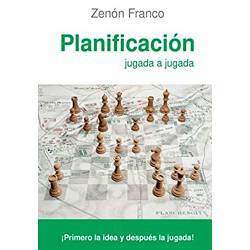 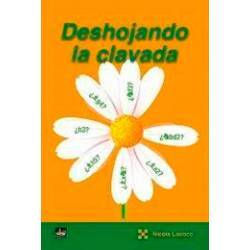