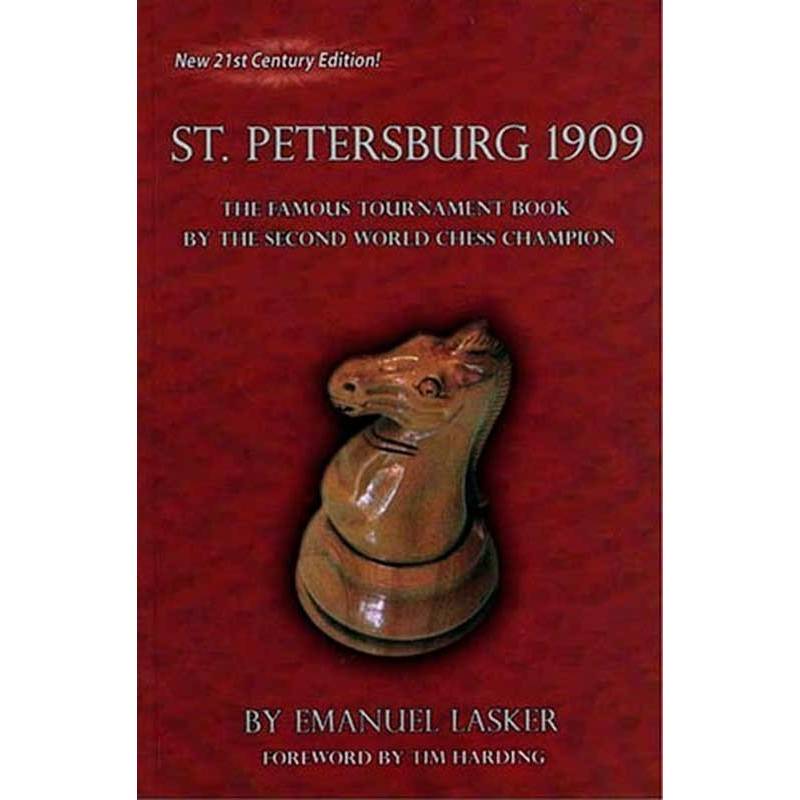 In February 1909, nineteen of the world’s best chessplayers gathered in St. Petersburg to play in one of the most famous tournaments in chess history.

The Famous Tournament Book by the Second World Chess Champion.

In February 1909, nineteen of the world’s best chessplayers gathered in St. Petersburg to play in one of the most famous tournaments in chess history.

World Champion Emanuel Lasker topped the list of competitors, which also included Akiva Rubinstein, considered by many to be Lasker’s likely successor, Carl Schlechter, who would play one of the most famous matches against Lasker a year later, and many other of the “greats” of the era – Spielmann, Bernstein, Teichmann, Mieses and Tartakower, to name but a few.

One of the Great Chess Tournaments of All Time! This is the official tournament book – available for the first time in English in algebraic notation – written by Emanuel Lasker.

He annotated all 175 games in the clear, instructive style that would become his trademark. The great 1909 International Chess Congress has long since taken its place among the greatest chess tournaments of all time.

Now you may experience this 21st-century edition of Lasker’s terrific tournament book. “With every single game annotated by the Second World Champion, this is a very welcome addition to one’s collection of tournament books and it comes just before the centenary of this important event.” – From the review by Sean Marsh at MarshTowers.com 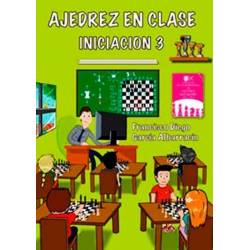 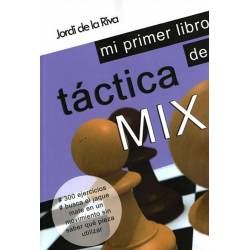 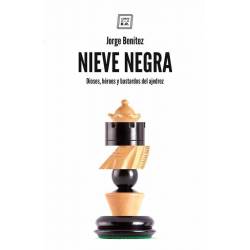 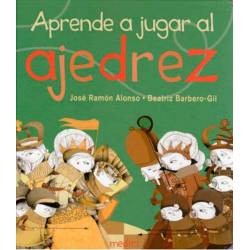 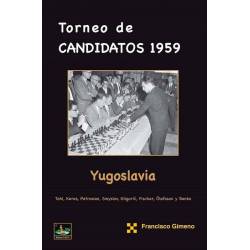 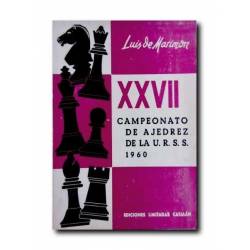