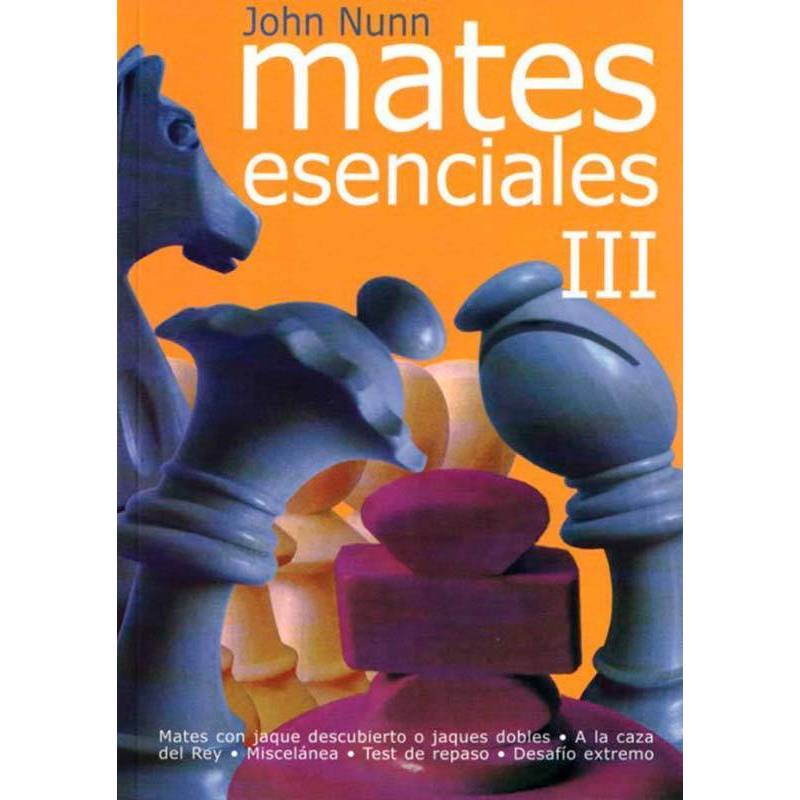 For all chess players, beginners or champions, children or adults, checkmate is the greatest thrill that can provide the game.

Train with more math problems that appear in real games.

For all chess players, beginners or champions, children or adults, checkmate is the greatest thrill that can provide the game.

The ability to find checkmate is an essential skill. This three-volume work shows you how to do it. With the help of Grandmaster John Nunn, you are ready to impress your opponent with a check deadly dull, in a school tournament, as in a game of club or even a championship.

Focusing only on positions taken from real games, amateur players and meetings between grandmasters, Nunn says you kill shown are those that appear most frequently in real life. It also emphasizes on issues and ideas that are often lost sight of in practice. Solving these exercises, your "mental model file" will grow, causing your playing strength will experience a significant increase.

All Essential Mates positions have been carefully reviewed and classified by subject and degree of difficulty. Finding checkmate, the reader will be rewarded with points, so you can measure your skill. Many of the exercises are suitable for beginners, but the complexity will increase as progress is made on the different themes of each volume.

John Nunn is one of the most respected figures in the chess world. It has been considered among the best grandmasters in the world for 20 years. He won four gold medals in different Chess Olympiads and was crowned World Champion solving chess problems in 2004, 2007 and 2010.

The style of play Nunn is very aggressive, with sacrifices, hunting the king and Jaques mate in many of his finest triumphs. 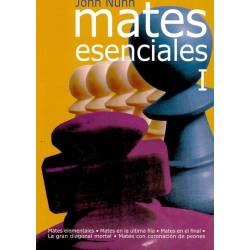 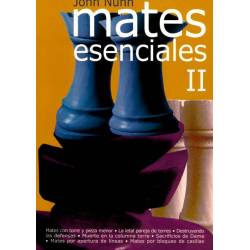 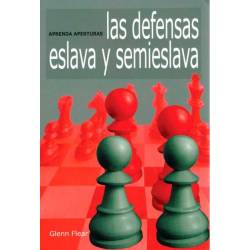 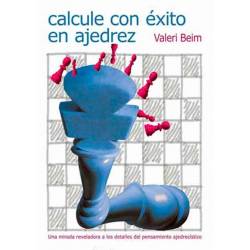 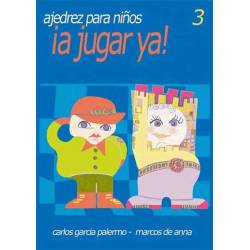 Chess for kids to play and 3